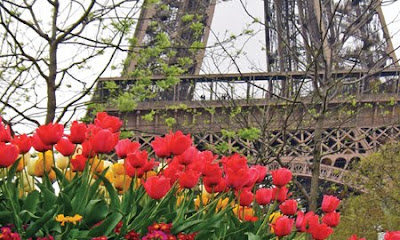 Guitarist and composer Gil Gutiérrez has performed twice at Orchestra Hall. His many projects include performances of his original compositions with the New York Choral Society; scoring such films as El Cochero, Una Causa Noble and El Alcázar de Chapultepec; and recording a new CD with Doc Severinsen, due out in 2012.
On March 5th Gil will be joining Doc Severinsen for the Big Band Tour in Dallas, Texas. It will be an exciting evening of jazz live at the Meyerson with big band classics by Ellington, Basie and pop and jazz ballads. To find out more about this show visit this Dallas Symphony Orchestra site.
Posted by Gil Gutierrez Music at 5:35 PM